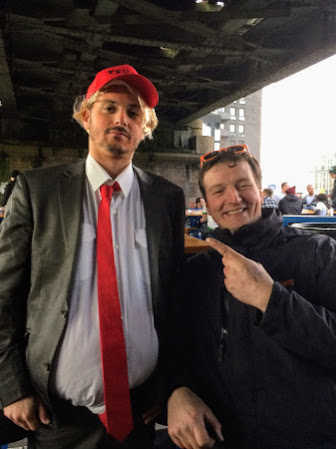 We know the place Amsterdam by heart, but what we unfortunately don’t know by heart is what you would love to do in such a dynamic city! Please tell us your wishes and we will look for a completely personalized solution and offer you an exclusive tour. We will assist you anywhere we can!

Staying straight is not easy for me as I have a creative and outgoing personality. This means I love to be unique just as the tours and experiences we have to offer and I believe that keeping this track is the biggest challenge. love to get inspired by nature. This inspiration mostly leads to some creative and fun ideas as well as challenges and designing new experiences. And of course, the wishes and needs of the clients is my number one priority. It is up to me to meet these wishes and needs and to even surpass these! Make their trip to Amsterdam unforgettable. Only then I have succeeded my goal.

Let’s work this out together! 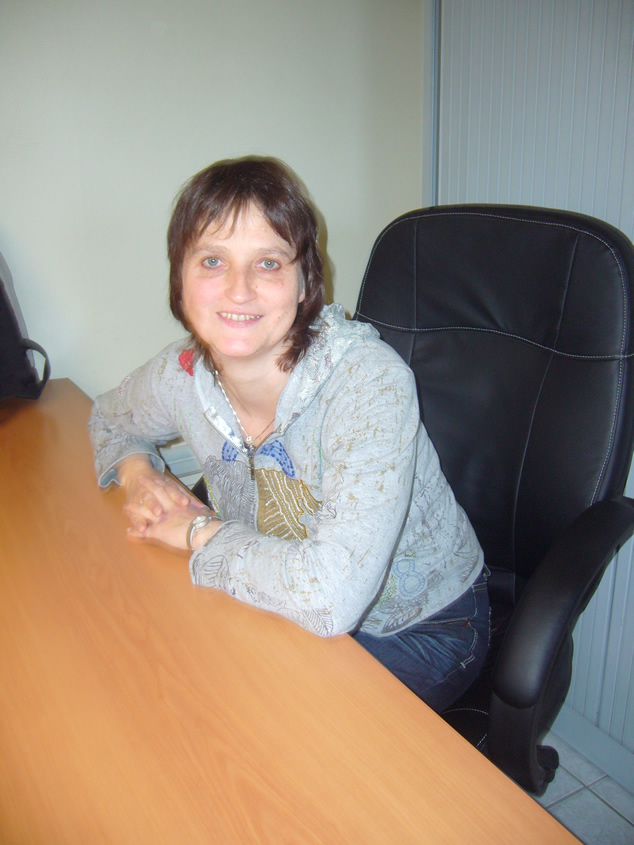 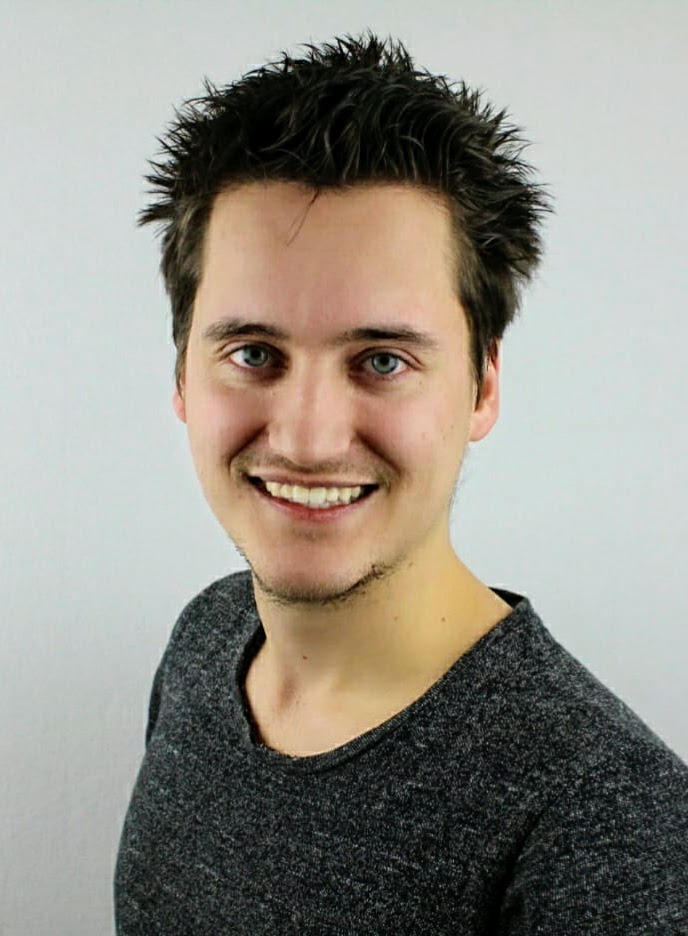 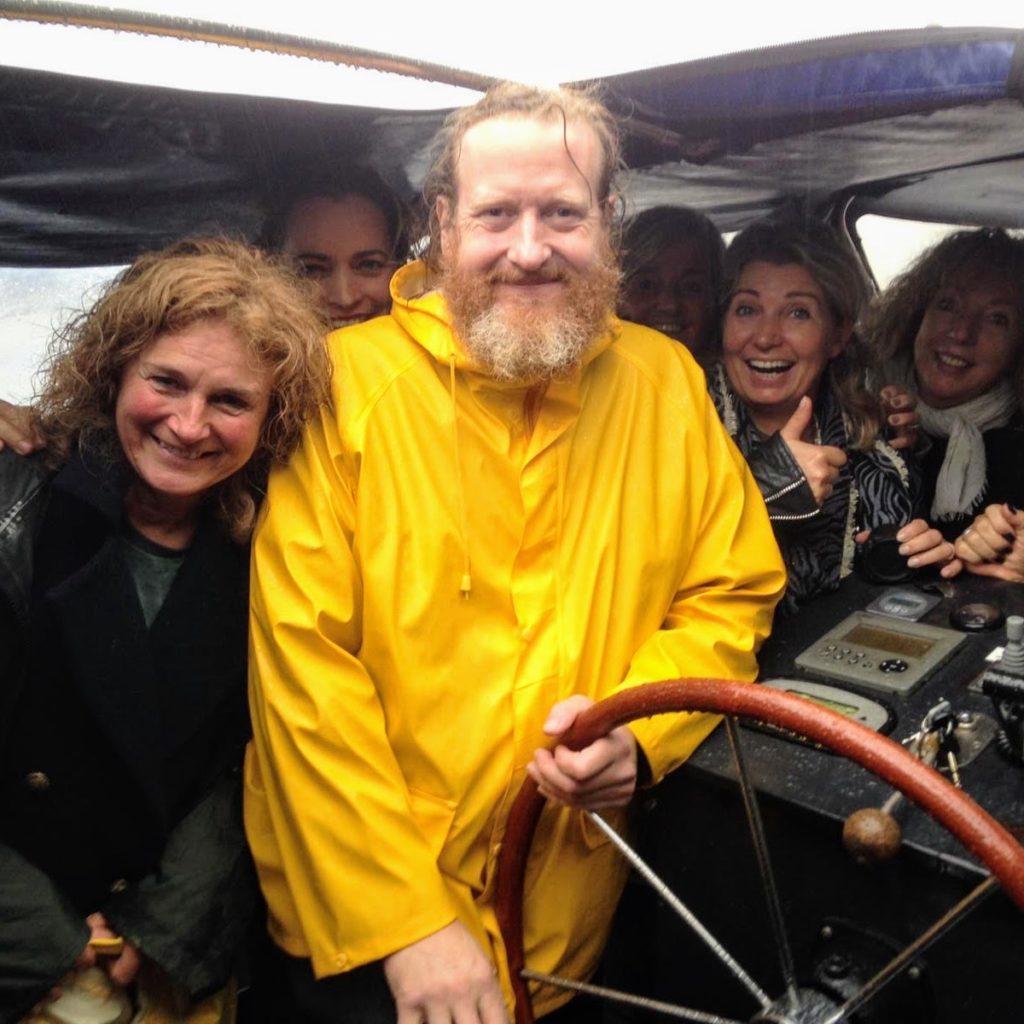 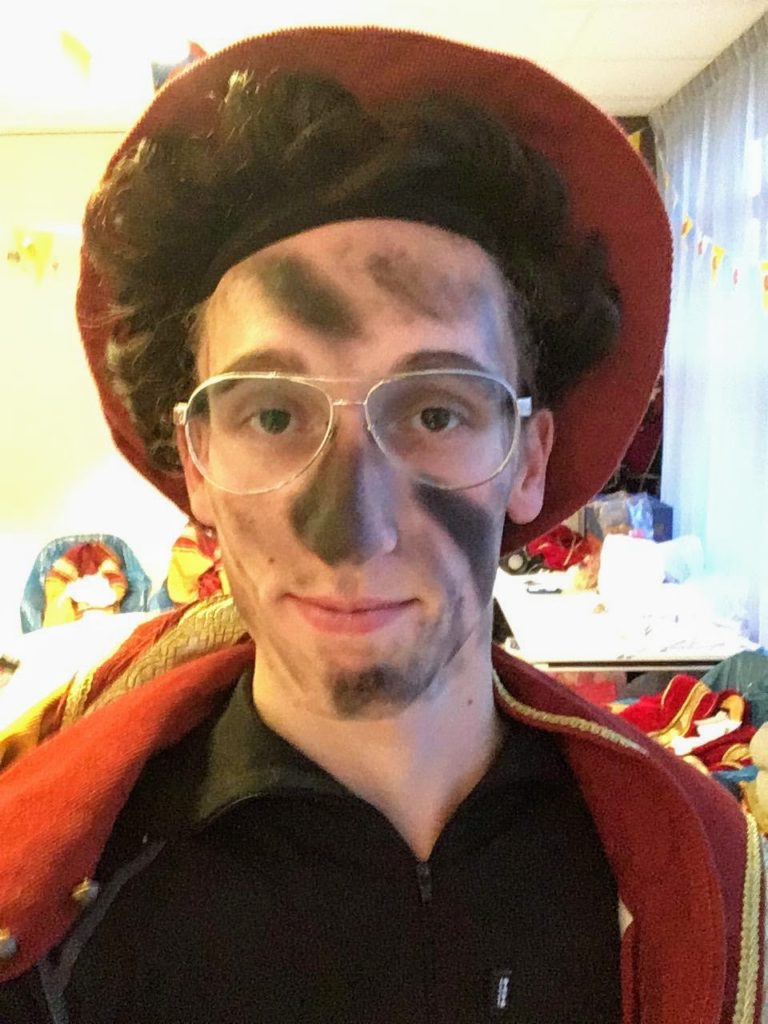 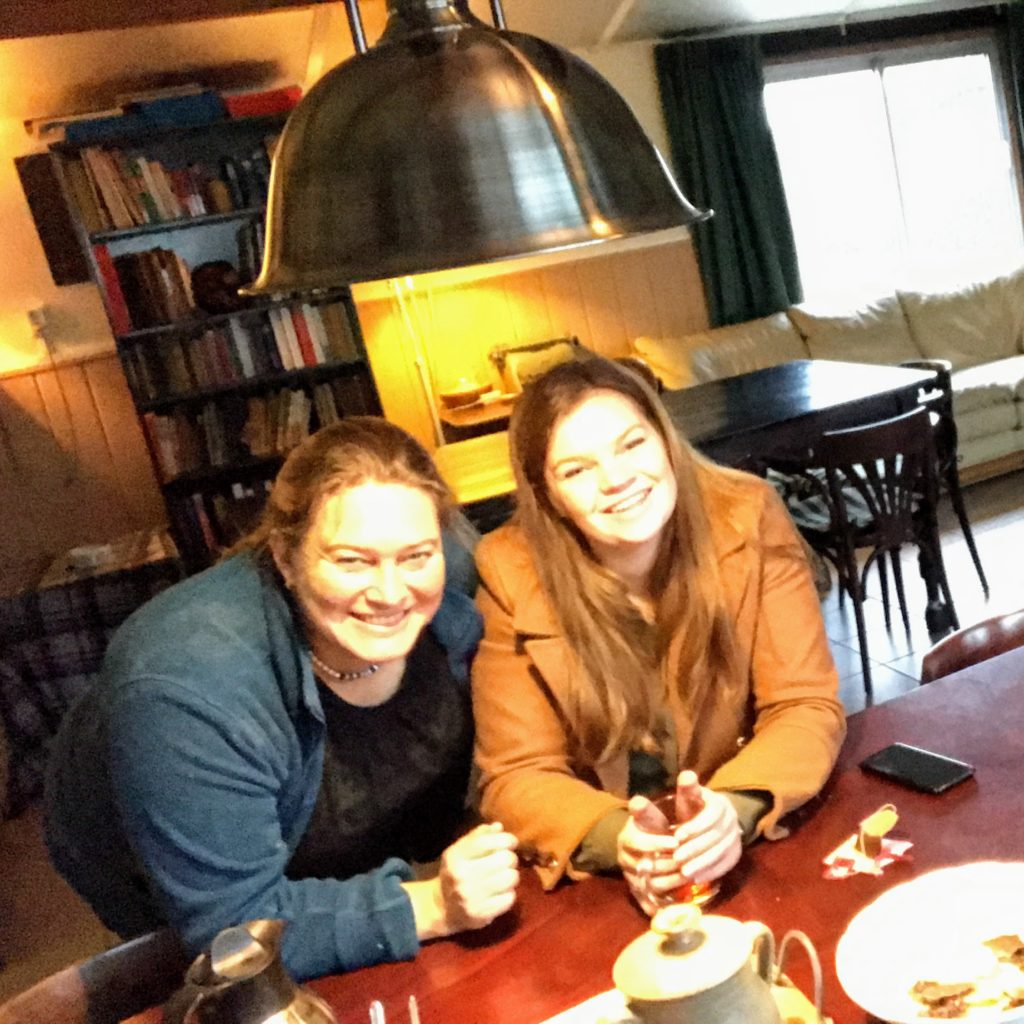 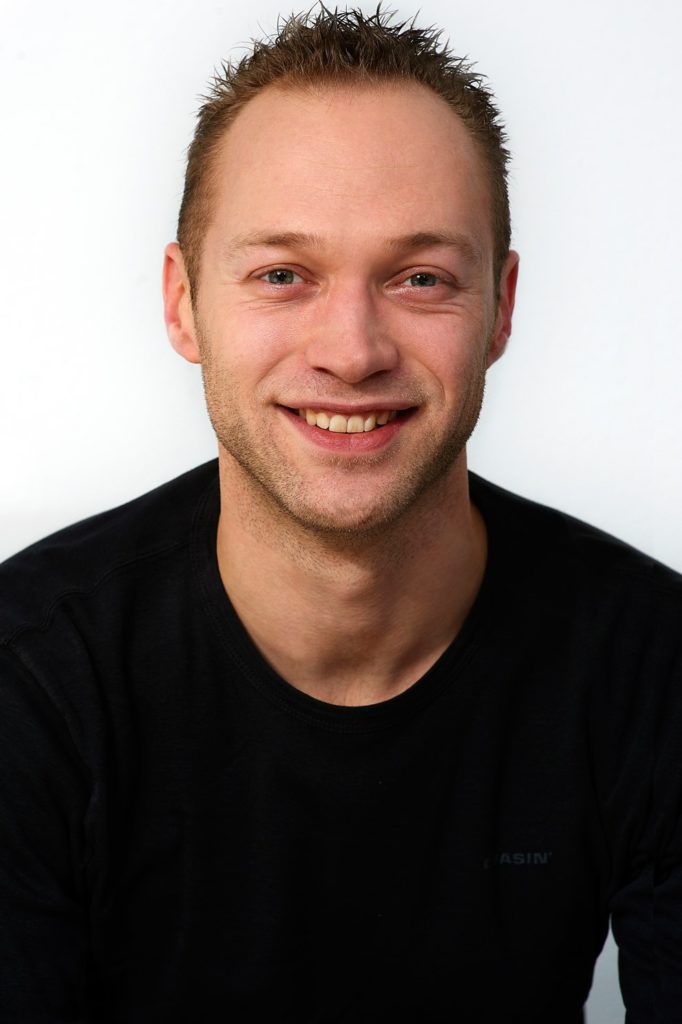 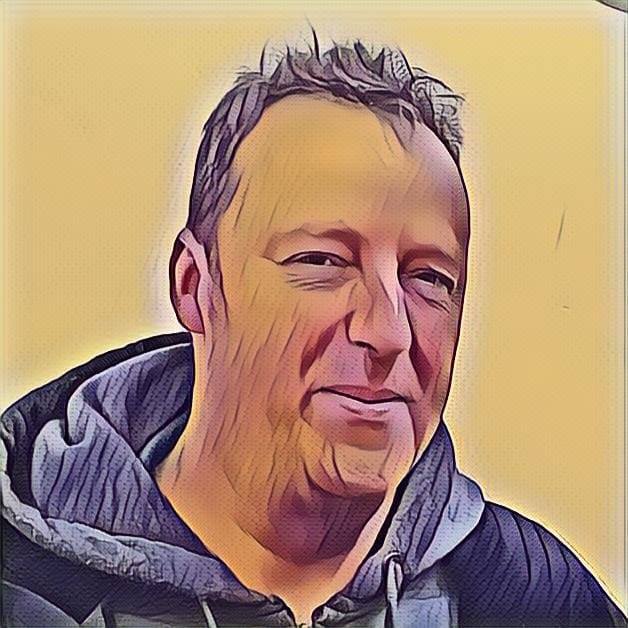 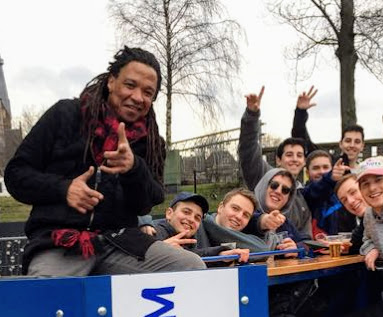 A city and a company to be proud of.

About us
Damtours has a committed team of the most dedicated organisers who want to plan your activities in Amsterdam the best! Everything we arrange is totally customized to your exact needs. They want you to have a fun time and to experience Amsterdam as no one else would. Therefore, we only have the best things to do in Amsterdam.
Make your stay in Amsterdam unforgettable!

About Beerbike
Let’s rock the town and have a great stay aboard!
We are the BeerBike company in Amsterdam since 2004! We know all the great places and the best activities to do as a local.
Feel free to ask and we are happy to assist you where we can.

Our work
Our team consists of multiple organisers from locals of Amsterdam to real entertainers for more than 16 years. During these years we have developed enquired skills and experiences to work like the best. Moreover, we have sorted out the best from the rest and we have developed the product range of activities in Amsterdam for every kind of group. We always work ahead to creating packages deals. Business outings, bachelor parties as stag and hen parties or family outings are no problem for us. We have seen them all and we have arranged them all.

Lowest prices and the best service
Our team sorts out the best activities, the most interesting sightseeing tours, but also the best prices! We make sure that you get the lowest prices as well as a great experience!
If you can find the same deal anywhere else with the same way of carrying it out, contact us and we will refund the difference if you secure your booking at us! 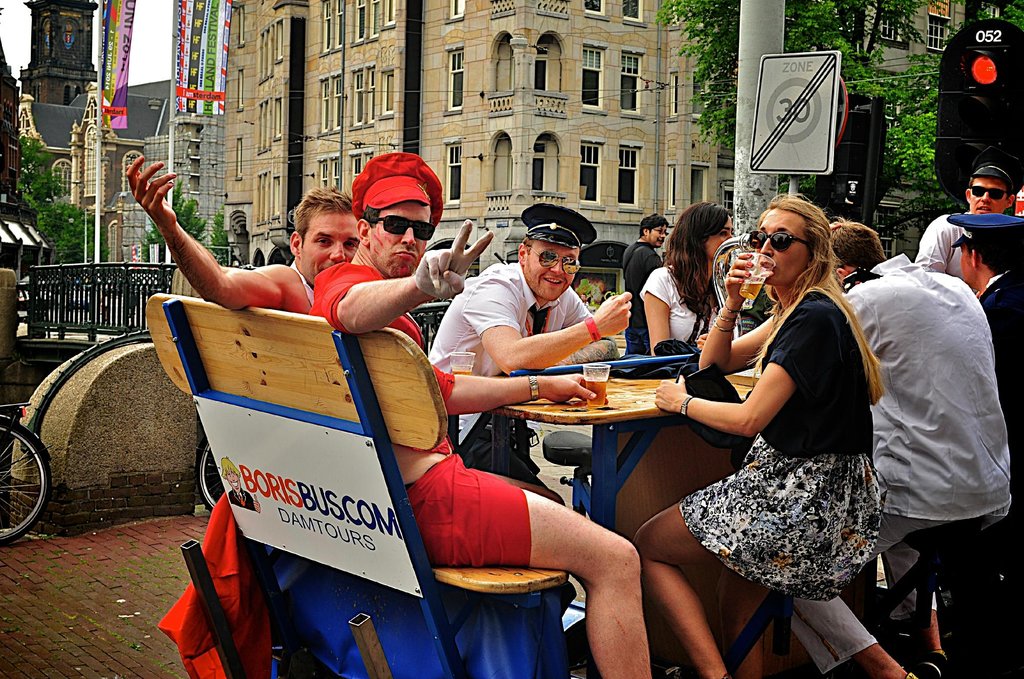 Some history of beerbike, party while you pedal.

On a chilly Saturday in October, Mark Hitchcock and nine friends from New Zealand kick off a four-day bachelor party in Amsterdam with a bit of sightseeing. Rather than admiring the canals on a boat tour or sampling the wares at a coffee shop, however, the men opt for something more active — they mount a 17-ft.-long (5 m) bicycle decked out with a bar and karaoke machine. It takes just 10 minutes (and a couple of beers) before they remove their shirts, attracting the attention of female tourists. "How do we get on?" asks one young American woman. The group response? "Take off your underwear!"

Welcome aboard the Amsterdam beer bike. In recent years, the pedal-powered bar on wheels has become a popular draw for tourists who want to combine city-cruising with daytime boozing. "Riding a bike while having a beer is simply amazing," says Ard Karsten, the Dutch founder of the company Beerbike.co.uk, one of three outfitters in the city. Not only that, he adds, but it is an environmentally friendly alternative to gas-guzzling bus and boat tours. "It's a new and unique way to see Amsterdam," he says.

But while visitors have embraced the service — nearly 10,000 foreigners rode Karsten's bikes last year — locals remain ambivalent about it. Those in the tourism industry understand that the city makes a lot of money from the legions of tourists who come to Amsterdam to get drunk and stoned. But as opponents point out, most do so in bars or cafés — not on the street. "We look at it with horror," says Ton Boon, a spokesman for the Centrum Borough, the quaint, canal-lined district in the heart of the city. "It brings in one kind of tourist and chases away another."

Noise pollution is one problem. The bikes hold 10 to 22 people, and when the drinking starts, the riders' shouts become increasingly difficult to ignore. Behave as a gentleman or we need to stop the beerbiketour earlier.

follow pre-approved routes says Karsten, improving the image of the beer bike in Amsterdam. He sticks by the safety of his vehicles, noting that both accidents last year involved rival companies. And his bikes, which start at $680 for a two-hour tour with 8 gal. (30 L) beer, already come with a tour guide and designated driver, as well as insurance "against damages to participants and third parties."

Karsten is also trying to limit disruptions to local residents. He requires his guides to stop their bikes near a restaurant or hotel every 20 minutes so passengers can relieve themselves indoors. "I hate when they pee on the street," he says. "It looks unprofessional." And, aware that drunken tourists sometimes block traffic when they struggle to pedal, he plans to add an electrical mechanism to the undercarriage this year to "help push the bike forward." In a city known for its tolerance, these efforts may be enough to assuage angry residents — and keep the beer flowing, and the bike rolling, for years to come

CHECK OUT ALL OUR ACTIVITIES

We've got BeerBike packages and lots of other awesome trips! So check it out!